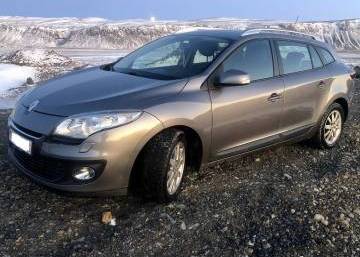 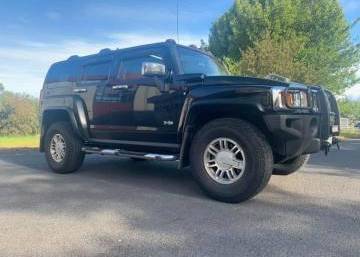 SUV's and 4x4 cars in Iceland 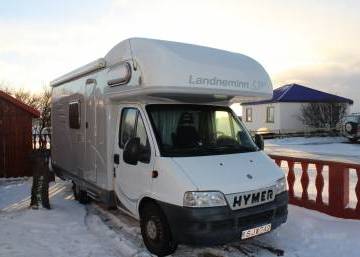 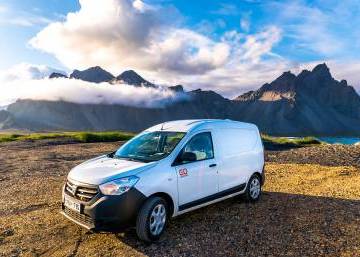 Insurance on all cars

All cars are fully insured. Self-risk is limited.

Our partnership with all major Icelandic insurance companies guarantees that all cars are fully insured for the duration of the rental period. Self-risk is limited to 330.000 ISK. You can limit the self-risk to 80.000 ISK, for an extra 1.990 ISK per day.
Even More...

All rental contracts include unlimited mileage warranties, and additional drivers may be added for free. In short, there are no extra service charges.

Our procedures ensure the security of your business and the safety of your vehicle.

Our goal is the mutual benefit of all participants, and as an independent third party, we handle all payments between owners and renters and provide contracts that apply to all car rentals. 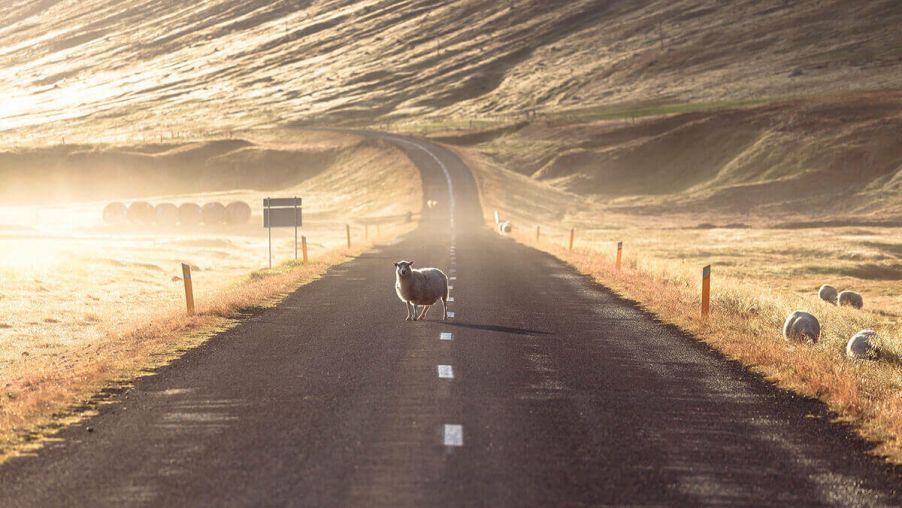 Driving in Iceland is a diverse undertaking, quite unlike those you will experience in most other countries. On our roads, even the most experienced drivers are sure to frequently find themselves in situations that test their zone of comfort.

It is therefore extremely important that foreigners and locals alike, take extra care when driving in Iceland. Below you will find a few helpful tips to aid you on your way.

Things to consider while driving in Iceland

The Icelandic road and coastal administration

Always make sure to check road and weather conditions before setting out on a journey during winter time.